After finishing the great ocean road in Port Fairy (where we saw neither elves nor obvious gays) we headed up North to Adelaide. We took the scenic route along the Grampians, which was great! We did some nice rock climbing and enjoyed the stunning views. 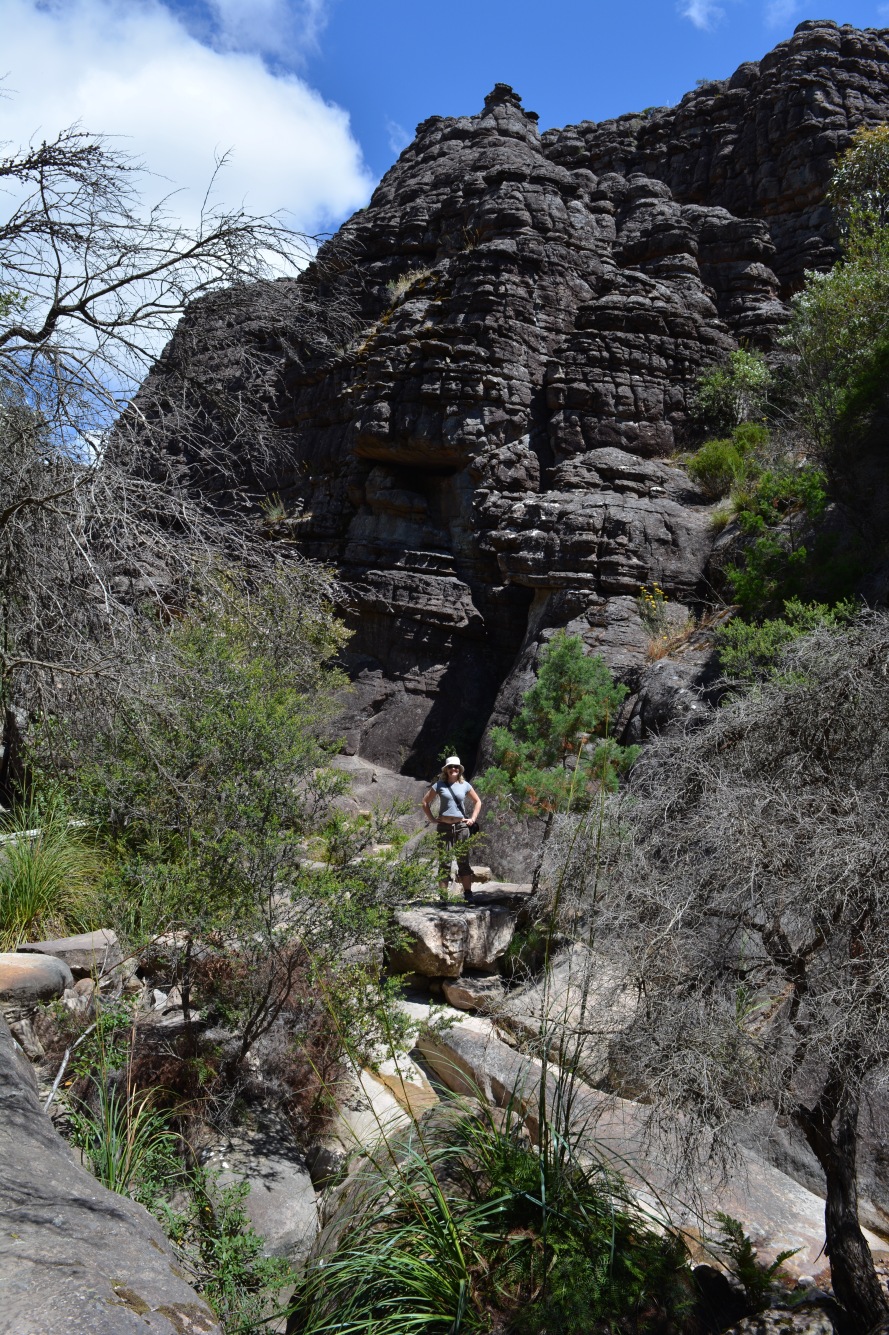 I mean, this is what you expect from Australia: seeing as far as the eye can see.

Having hiked the whole day, it was time for wine again. So our next destination was Australia’s most famous wine region: the Barossa Valley. Known for its rich and heavy wines, especially the Shiraz. First stop was Yalumba. It is a big winery and we went there on our friend Floris’ recommendation. After seeing another couple head out with a big degustation platter, we decided to follow their example. 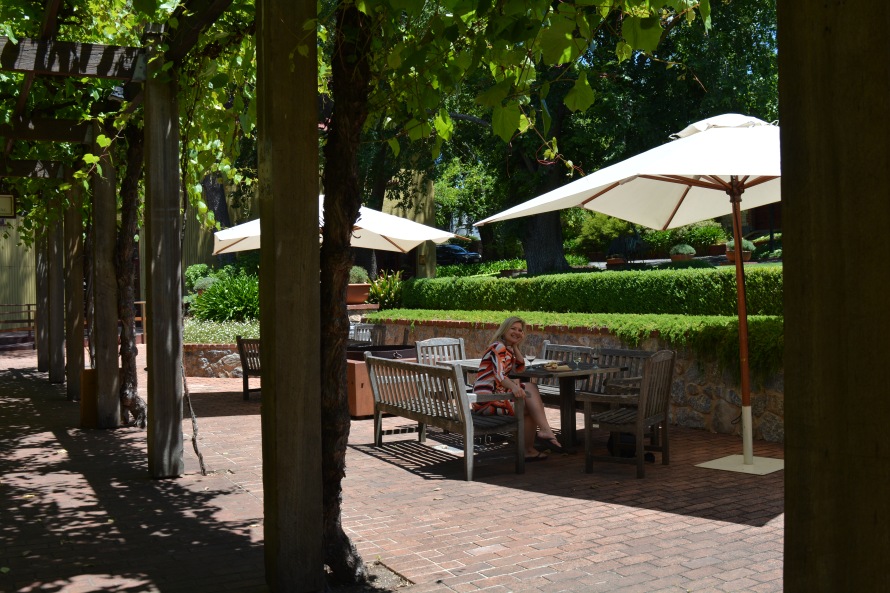 After lunch we booked ourselves into a wine hotel that was walking distance from several other wineries, dumped our suitcases and headed out again. Second stop: Langmeil winery.

This was great! First we had a nice chat with another lady that came for some tasting, but upon hearing we are from Amsterdam told us about her son who is currently there and having the time of his life. We also bonded on the fact that we both just quit our jobs and what a wonderful feeling that is! In the meantime our sommelier had abandoned us for some quieter guests, but her colleague was much more attentive anyways. Furthermore: there were some vintage bottles open for some reason, so we got to taste the real good stuff! We particularly enjoyed the 2016 Orphan Bank Shiraz made from the old vineyards that go back some 200 years.

We decided to pay the neighbours a visit and took off to Peter Lehmann. According to our wine guide it was a small family run winery, but apparently it had been taken over by a bigger company. But as they say over here: no worries. No worries indeed, because the wine was still good, but nothing too special. Of course at the end of the third wine tasting my taste buds are not too fresh anymore, so who knows what we under-appreciated. We had a good time and the outside picknick area looked lovely.

In order to sober up a bit for dinner, we decided to walk into town instead of taking a taxi. After all, it was just 2,5 km.  The lady at Langmeil gave us tips to last for the next three weeks and we decided to check the one out that sounded the most fancy. After all, it was December 5th, so Sinterklaas! Without any pepernoten this year, we thought we should celebrate in style. And so we did! The 1918 Bistro & Grill sure is recommendable if you are ever in the area. Although my main course had a bit too much sauce with the asparagus, so my fish seemed to be swimming in a psychedelic lake.

On our way back to the hotel the sun had gone down, which means that it had cooled down and the 2,5 km walk was now much more bearable than on the way to the restaurant. We admired / were appalled by – depends on who you ask – the many Christmas lights in the people’s gardens and hit the bar for a last round before we went to bed.